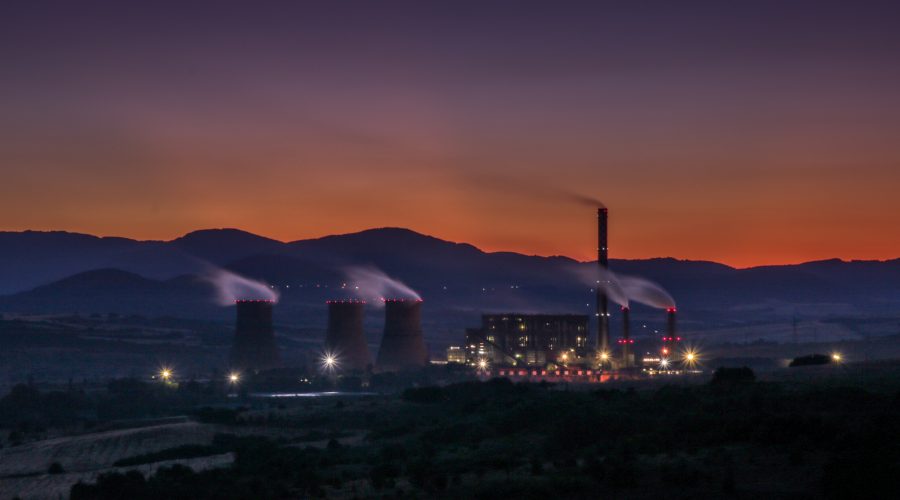 Russia’s war against Ukraine will change the landscape of global energy and its geopolitics in profound ways. Pieces of this terrain have already begun shifting.

As the world’s largest combined exporter of oil and gas, Russia has direct energy relationships with more than two dozen European nations, as well as China, Japan, South Korea, Vietnam and others. If coal exports are added, a dozen more countries, including India, are relevant. Russia has used these exports for political leverage since Soviet times.

But invading Ukraine in violation of international law has made Russia a pariah. Its energy customers are not just concerned about sanctions; most are rethinking their reliance on Moscow itself. They see supermajors like BP, Shell, Equinor and ExxonMobil exiting Russia, potentially abandoning billions of dollars in assets, after decades of investment.

Other Russian relationships may also be in trouble. Since 2016, Moscow has partnered with OPEC, the global oil producers’ cartel, to control world oil supply and prices against competition from U.S. shale production. This so-called OPEC+ partnership has had some success – but now, with sanctions forcing Russia into financial isolation, its future is uncertain.

The most pressing issue is Europe, Russia’s main market. Russian President Vladimir Putin clearly believes his country’s exports are too important to sanction and make Russia’s energy sector too valuable to attack. In my view, he is, at best, partly right.

This is because, besides the exodus of international oil firms, there has been a mass withdrawal of investor support for Russia’s own energy companies. This suggests the private sector is doing some of the work of sanctions on its own. In any case, Putin’s strategy will fail for other reasons as well.

By leaving, Western energy companies will deprive Russia’s energy sector of much-needed capital and expertise. Italy has frozen a loan for a new natural gas export terminal in the Russian Arctic. And in the longer term, the Ukraine war has kicked Europe’s transition away from fossil fuels – especially Russian oil and gas – into high gear.

In the short term, Russian oil will be hard for its European customers to replace. But options exist. For oil, three stand out.

– Restore the Iran nuclear deal, a foreign policy priority for U.S. President Joe Biden. Reviving this agreement, which offered Iran relief from economic sanctions in return for limiting its nuclear weapons activities, would allow Iran to add 1.2 million to 1.5 million barrels of oil per day to the global market this year.

Iran is already loading tankers in anticipation of this happening. Not all of this oil would go to Europe, but just half of it could replace up to 30% of Europe’s Russian imports, which currently total around 2.4 million barrels per day.

– Increase U.S. oil production and exports. This is already happening in response to prices over $90 per barrel. But companies have moved cautiously, seeking to avoid overproduction that could trigger a price collapse and possibly even bankruptcies.

Federal regulators could accelerate production increases by offering tax or royalty relief for wells on federal land. Based on recent history, I estimate that U.S. output could rise by 1 million to 1.2 million barrels per day over the next 12 months. Depending how much goes to Europe, this could replace another 30% of Europe’s Russian oil.

– Pressure Saudi Arabia to raise output. This hasn’t worked so far, but war in Ukraine may change things. Estimates suggest that OPEC, led by the Saudis, has between 3.7 million and 5 million barrels per day of surplus oil production capacity available. A surge of 1.5 million barrels per day could offset another 40% of Europe’s dependence on Russia.

Since the fall of 2021, OPEC has been restraining production while claiming that it has increased its output. This strategy appears designed to keep prices high and not anger Russia. OPEC’s calculus may shift, however, given Russia’s sinking status and the fact that persistent high prices create demand for alternatives to oil.

Europe is more dependent on Russia for natural gas than for oil, yet options exist here too. As recently as 2019, Russian gas deliveries to the European Union and the United Kingdom averaged about 16 billion cubic feet per day, mostly by pipeline.

To help alleviate the crunch, U.S. firms sent 60 liquefied natural gas shipments across the Atlantic. Absent an unexpected cold snap, Europe now has enough gas in storage to carry it into spring without relying heavily on Russia. Some help in the meantime might come from inter-EU exporters of electricity, if they are able to redirect power to neighbors with especially high reliance on Russian gas.World Bank President David Malpass describes options for replacing Russian natural gas exports within five years.

None of this bodes well for Russia, which sends 70% of its gas exports to EU countries. Going forward, European governments could use tariffs to raise the price. Meanwhile, although China has inked new oil and gas deals with Russia, leaders in Beijing are not about to become handmaidens to Putin’s energy plans. Instead, I expect the Chinese will continue to spread their energy dependence widely.

The war in Ukraine has galvanized support for accelerating the EU’s European Green Deal. This enormous project aims to make the continent climate neutral by 2050 by putting climate concerns at the center of energy policy.

Approved in 2020, it includes a package of measures known as “Clean Energy for All Europeans,” designed for member nations to adopt into law. The plan covers every major domain of energy use, from buildings and efficiency to electricity markets, with a strong emphasis on shifting to carbon-free and low-carbon sources.

Battles over national energy choices have slowed progress so far. Howls rose from some observers in 2021 when the EU agreed to categorize nuclear power as “low-carbon clean energy.” France, meanwhile, recently announced plans to build six to 14 new advanced reactors to improve its energy security and maintain its low emissions status.

As I see it, the EU needs to move forward more aggressively with noncarbon sources, including renewable energy, nuclear power and especially green hydrogen. Decarbonization offers a pathway to energy security and can benefit from Europe’s newfound unity in the face of war.