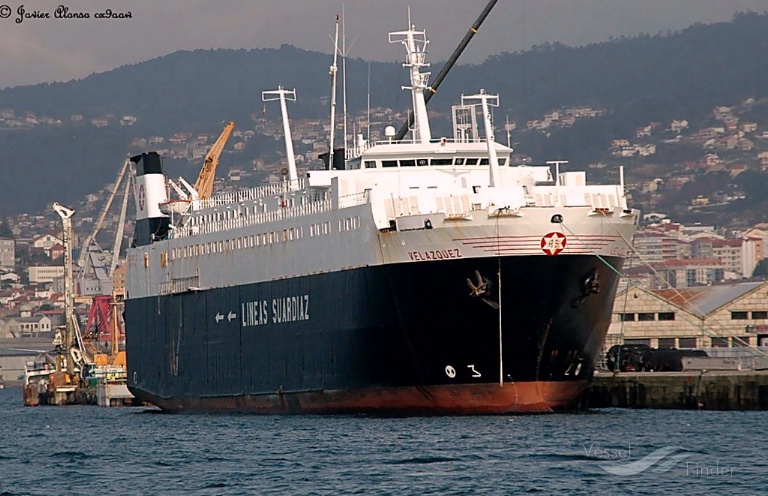 An Emirati-flagged cargo ship sank Thursday off Iran in the Arabian Gulf in poor weather, authorities said, with rescuers attempting to account for all of its 30 crew members.

The vessel was some 30 miles off the coast of Asaluyeh, the state-run IRNA news agency reports. IRNA says Iranian rescuers are trying to reach the vessel, which it says had 30 crew.

Rescuers had saved 16 crew members, the captain said. Another 11 had made it onto a life raft, while one person was saved by a nearby tanker. Two crew members were still in the water, he said.

Images released by IRNA and Iranian state television match with the Al Salmy 6.

The US Navy’s 5th Fleet, which patrols in the Mideast, doesn’t immediately respond to a request for comment.