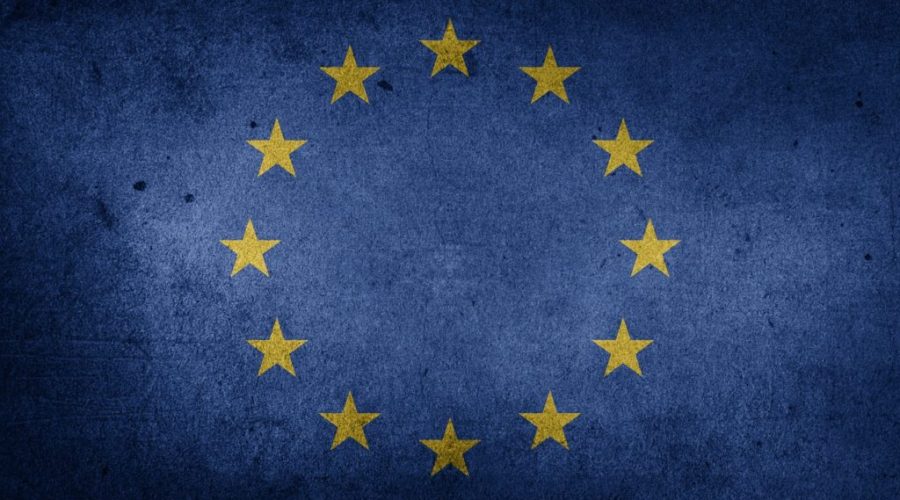 The armored vehicles parade through the streets of Ukraine, the teams of helicopters flying over the skies, the roar of explosions. Europe discovered in one night that it no longer lived outside of history.

The words of David Sassoli resound, he was President of the European Parliament: “Europe is not an accident of history”. Europe, on the other hand, is where the incidents that determine history take place and always finds itself a protagonist. After the hangover at the beginning of the millennium, when Mondo read “America” ​​and the only imaginable conflicts spoke, hypocritically, of rights and democracy, today we rediscover the vital space, the ideological war, the imperial mission and between two Empires, one reluctant to admit even to itself, the USA, and a self-styled one, the Russian Federation, Europe finds itself close, lulled into the conviction that it was not really necessary to ask questions about its own nature, asleep in the idea that history had already passed by there and the future reserved only discussions on money, budgets and finances.

The truth is that this is a primarily European war, which will have repercussions especially on Europe and what the Union decides to do, the modalities it will choose to interface with the Russian-Ukrainian conflict will mark the future of the continental assembly.

The forays of the previous days such as those of Macron and Scholz have shown how much European countries count geopolitically in the mind of Vladimir Putin. Zero.

First useful notice to European leaders: Europe cannot be interpreted as a simple platform of power to raise the voice, it is not enough to say that we have Europe behind us, we must speak as the European Union.

At this point, however, a question arises: what to say?

The United States, which, just to have this very clear in mind, are those who decide for NATO, have already expressed their position: for Ukraine we are not ready to die.

On the other hand, to see it with the eyes of Washington, the more Putin makes the figure of the evil invader, the more the only blood spilled flows by the Russian hand, the more something proceeds that in recent years seemed to be going to fade: the compacting of European countries with the Atlantic alliance and a progressive distancing from Putin even of the forces and nations that had shown most sympathy towards Russia. All this was by no means taken for granted and we are not just talking about Hungary or the eternal flirtation between Berlin and Moscow, but also about a certain Emanuel Macron who a few years ago declared NATO brain dead, trying to carve out an autonomous position for the physiological mania of French grandeur.

Europe today, on the other hand, is crushing itself, frightened by the explosion of history outside its window, risking disappearing between two blocks, which speak to each other and seek mediation, completely bypassing Brussels. There is a strong risk that a new European order, a new continental limes, will be agreed between Washington and Moscow, with the EU forced to sign.

If that were the case, we could definitively put a plaque on the idea of ​​integration, of common defense, of European strategic autonomy.

Second useful notice to European leaders: Europe can play the lion’s share by playing for Peace, by first launching an international event aimed at resolving the conflict.

He can do this by declaring and, we can say, demanding to be the natural actor to direct the work of a negotiation that will have the most immediate results in his own home. Europe also has an anthropological advantage: compared to the United States and Russia it has no militarist fringes in society that are truly influential, war almost unanimously is no longer part of the DNA of Europeans and this puts the EU in the position of being the only actor. genuinely capable of holding a mediator position.

On the other hand, one of the community cornerstones, of the architraves thanks to which the Union has managed to remain standing and absorb the sovereign shoulders and resist the crises that have gone through it, is the promise of Peace on the Continent. Missing this mission would mean losing an important element, probably decisive, of the European appeal to member countries.

Sanctions are useless without a strategic design behind them. Why does the EU decide to intervene economically against Moscow? Why did the Russians violate human rights? Why did the Russians violate the territorial integrity of a state? They would certainly be noble pretexts, but they would be the same reasons for which similar measures have already been taken in the cases of Donbas, Ossetia and Abkhazia. Are we sure that marching on Kiev has the same value? Without a doubt on an ethical and moral level, the answer is yes: there are no Serie A and Serie B victims, but on a strategic level we are really witnessing an unprecedented incursion, which signals what Russia really thinks of Europe: the first interlocutor who can really getting upset is not beyond the Ukrainian border, but beyond the ocean. Everything in between is not really worthy of attention.

To conclude, the most devastating missile party in this crisis is headed straight for the heart of Brussels, if the European Union does not show leadership, autonomy and resourcefulness, it will be one of the corpses to be buried at the end of this war.

by LORENZO GIARDINETTI. Original in Italian published at Osservatorio Globalizzazione

No comments to show.