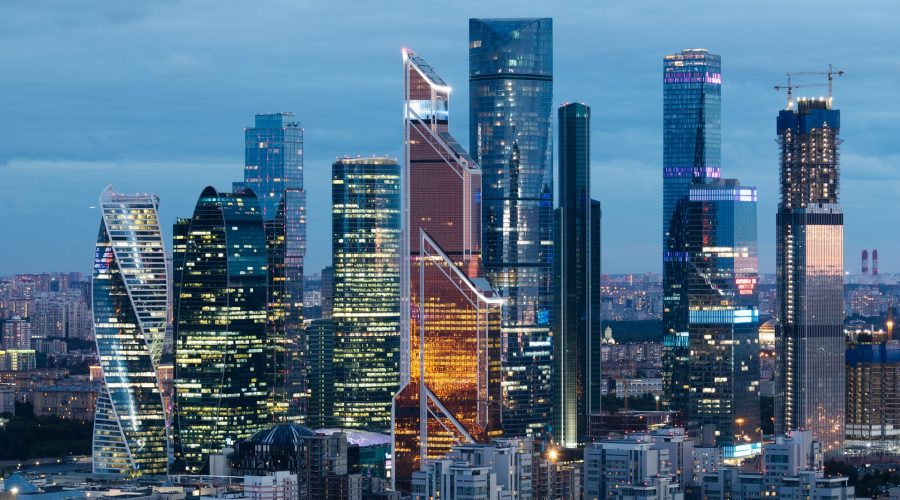 Russia sanctions bleed EU banks with exposure while gas prices in the EU and Italy increase rapidly. The EU is taking measures to respond to the unprovoked and unjustified military aggression carried out by the Russian Federation against Ukraine.

On 2 March 2022, the EU decided to suspend the broadcasting activities in the EU of the Russian state-owned outlets Sputnik and Russia Today until the aggression against Ukraine is brought to an end and until the Russian Federation and its associated outlets cease conducting disinformation and information manipulation actions. It also introduced a SWIFT ban for seven Russian banks.

On 28 February, the Council approved:

a ban on transactions with the Russian Central Bank, € 500 million support package to finance equipment and supplies to the Ukrainian armed forces,a ban on the overflight of EU airspace and on access to EU airports by Russian carriers of all kinds new sanctions on persons and entities.

On 25 February 2022, the EU decided to freeze the assets of Vladimir Putin, President of the Russian Federation, and Sergey Lavrov, Minister for Foreign Affairs of the Russian Federation. On 23 February 2022, the Council agreed on a first package of sanctions in response to the recognition by Russia of the non-government controlled areas of the Donetsk and Luhansk oblasts in Ukraine as independent entities.

There were no news of specific sanctions on oligrachs or Putin’s family members who live in the European Union.

Meanwhile the banks in Europe have suffered tremendously due to the new sanctions and Russia’s expulsion from the SWIFT network. Italian Sole 24 Ore, a primary business newspaper reports that the new measures launched by Western countries aim to exclude the main Russian banks from the circuits of international finance, also considerably limiting the operations of the Russian central bank. These sanctions have already triggered a bank run in Russia and that have led the European Central Bank to declare Sberbank’s European subsidiaries at risk of bankruptcy “due to the deterioration of their liquidity situation”.

The list was unanimously adopted by member states on Wednesday and will enter into force in 10 days to allow both SWIFT and EU business to adapt to the measures. At Piazza Affari, the news hit Unicredit in the first place -0.77%, which caused a  collapse of 10.68%. The institute in Piazza Gae Aulenti is the most exposed Italian bank in Russia, with loans of around 8 billion and, according to the calculations of Bestinver analysts, total assets of 14 billion. Other Italian banks with exposure to Russia such as Intesa San paolo have also been hit. Reiffeisen Bank shares were hit almost 20% in Vienna. Reiffeisen  is the European bank most exposed to Russia, followed by the Societé Generale. German Banks are doing badly on the Frankfurt stock exchange, HSBC on the LSE.