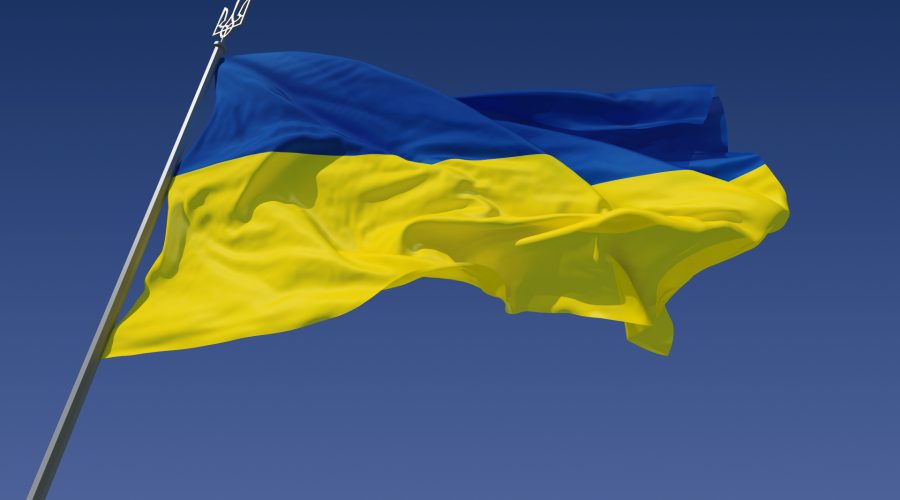 Ukrainian President Volodymyr Zelensky is now losing his patience with Western leaders. Zelensky renews his demand for Western powers to enforce a no-fly zone over Ukraine to prevent Russian attacks.

“We repeat every day: close the sky over Ukraine. Close for all Russian missiles, for Russian combat aircraft, for all their terrorists,” he says.

“If you don’t, if you don’t give us at least planes so we can protect ourselves, there’s only one thing to conclude: you want us to be killed very slowly.” This is while US Secretary of State Anthony Blinken says the United States is “working actively” on a deal with Poland to supply Ukraine with jets.

“Can’t speak to a timeline but I can just say we’re looking at it very, very actively,” he told reporters during a visit to Moldova. Blinken met his Ukrainian counterpart Dymytro Kuleba at the Polish-Ukrainian border yesterday, as a show of solidarity.

Blinken says the US is “in very active conversation with Ukrainian officials… to get an up-to-the-minute assessment of their needs.”

“As we get that assessment, we are working on seeing what we and allies and partners can deliver” to bolster Kyiv’s defences against the Russian invasion, he said.

“We are looking actively now at the question of airplanes that Poland may provide to Ukraine and looking at how we might be able to backfill should Poland decide to supply those planes.”

Multiple US news outlets reported yesterday that US officials told them of the possible deal, in which Poland would send Soviet-era aircraft to Ukraine in return for American F-16 fighter jets. Meanwhile gas and oil continued to skyrocket in Europe, with diesel and petrol crossing 2 euros/litre at the pump.