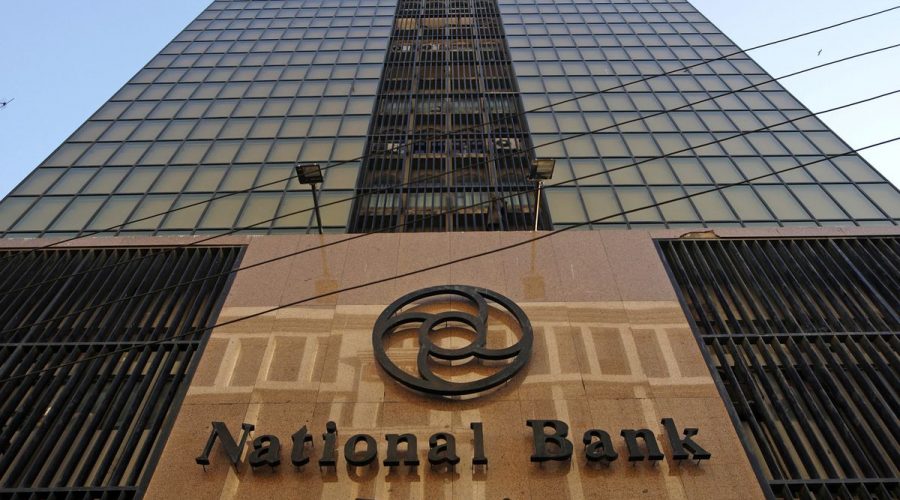 Pakistan on the brink of economic collapse, it seems the country is following the Sri Lanka way.

Pakistan’s central bank, State Bank of Pakistan (SBP) has sent out a SOS to the government that falling foreign exchange reserves could negatively impact the country’s ability to import. The decline in Pakistan’s forex reserves, which fell to US$8.24 billion on 17 June 2022 (compared to US$9.7 billion in
May 2022). This trend is likely to continue due to pressure of debt servicing and other payments in the near future. To preserve diminishing forex reserves, the SBP has advocated a temporary ban on import of all non-essential goods. However, the greater challenge today, is the risk posed by rising fuel imports which impact Pakistan’s energy security. In the long run, the risks of Pakistan going the Sri Lankan way are therefore, all too close and real.

Pakistan’s total petroleum imports stood at US$9.7 billion during the fiscal year 2020-2021. As rising global oil prices pushed Pakistani’s import bill to more than US$14.46 billion in July-April period of the current fiscal year at the same time as its forex position tightened, the impact on Pakistan’s oil
imports has been critical. The drastic increase in energy imports are eating into Pakistan’s forex reserves and the SBP fears that further erosion could eventually undermine the country’s ability to import fuel.

Targeting some decrease in fuel demand, the Pak government has already withdrawn many
subsidies on fuel, which resulted in a sharp increase in domestic energy prices. However, the challenge of being able to reduce the import bill to a comfortable level remains.

In the case of Sri Lanka also, the proximate cause for the recent collapse was a severe shortage of foreign currency which left Rajapaksa government unable to pay for essential imports, including fuel, leading to lasting up to 13 hours. The IMF in its review of Sri Lanka’s economy last month had
stated that public debt had risen to “unsustainable levels” and foreign exchange reserves were insufficient for near-term debt payments. The acute foreign currency crisis resulted in foreign debt default, which forced Sri Lanka to announce in April 2022 that it was suspending nearly US$7 billion
foreign debt repayment due for this year out of about US$25 billion due through 2026. That of course, is only part of the story, as endemic corruption and some steps like tax cuts announced by the Rajapaksa administration aggravated Sri Lanka’s already precarious situation.

In Pakistan, current economic indices are quite poor. According to the UNDP, for instance, Pakistan is facing a debt in excess of US$ 250 billion.

Significantly, Pakistan is also one amongst several countries which face severe consequences of rapidly rising food prices. Among the countries facing the consequences of surging prices, according to the UNDP, are Armenia, Uzbekistan, Burkina Faso, Ghana, Kenya, Rwanda, Sudan, Haiti, Pakistan, Sri Lanka, Ethiopia, Mali, Nigeria, Sierra Leone, Tanzania and Yemen. Thus, for many people across the world, the food that they could afford yesterday is no longer attainable today,” said UNDP head Achim
Steiner. “This cost-of-living crisis is tipping millions of people into poverty and even starvation at breath-taking speed and with that, the threat of increased social unrest grows by the day,” he warned.

Pakistan’s Finance Minister Miftah Ismail, while unveiling the Economic Survey 2021-22, expressed the hope that foreign exchange reserves held by the SBP would rise to US$12 billion in coming days after the inflow from China of US$2.4 billion was received. Depletion of forex reserves is just one challenge
for Pakistan. The other challenge is the rapid depreciation of the Pakistani Rupee (PKR). Its steady depreciation continues with exchange rate reaching from PKR199/US$ on 6 June to PKR 207/US$, on 6 July 2022. The situation has turned into a vicious cycle as a depreciating currency leads to a rise in
the fuel import bill which weakens the fiscal position further. On currency, the SBP has recently tried some interventions in the market. However, its limited capacity to control the exchange rate has yielded paltry returns.

The decline in Pakistani forex reserves has also had a negative impact on international fuel suppliers also. Their decline in trust for Pakistan’s import capacity is revealed by a visible decline in acceptance of letters of credit (LC) issued by Pakistani banks. International banks as the receiving party in the
LCs, are asking for a third-party bank for a confirmation; a guarantee that the Pakistani bank will pay the LC amount when it falls due.

Consequently, a recent tender auction by state-owned Pakistan State Oil (PSO) attracted pricier offers from suppliers which implied higher oil prices. Moreover, most of the regular suppliers to PSO remained reluctant. Only one supplier Idemitsu (Japan) responded to its tender for supply of 54,000 MTs of
gasoline in July 2022. Other international players are either choosing to wait until the economic situation improves, or putting up bids at higher premiums to stay in the market.

Pakistan has relied heavily upon bilateral fuel import agreements on deferred payment basis with major gulf countries, i.e. Saudi Arabia and United Arab Emirates (UAE). Recently, the country was successful in securing the resumption of a Saudi facility for providing oil on deferred payment. However,
its monthly limit of US$100 million is insufficient to provide a meaningful relief for forex reserves. Meanwhile, the Finance Ministry of Pakistan predicts a gloomy picture for the economy and Balance of Payments (BoP) position.

It reportedly assessed that “the underlying macroeconomic imbalances associated with domestic and international risks are making growth outlook indistinct,” and that SBP’s demand management policy was unlikely to be successful in the face of supply side constraints and higher international commodity prices that may further erode the income levels.

Perceptions of a higher country risk have been further fuelled by the downgrades by global rating agencies. Recently, Moody’s revised down Pakistan’s rating from stable to negative, leading to more credit defaults. So far, pressure from IMF has forced Islamabad to introduce some reforms in the
energy market like fuel subsidy reduction and power tariff increase. However, in absence of any structural reforms, the country’s fiscal fate hangs majorly on two factors only: the generosity of its lenders and the movement of international crude prices. That is precisely why the IMF restarting of the loan package is imperative to Pakistan’s economic survival. There is little doubt that in the coming days and months, Pakistan could well go down the road that Sri Lanka has taken, unwittingly and unfortunately, towards economic collapse.