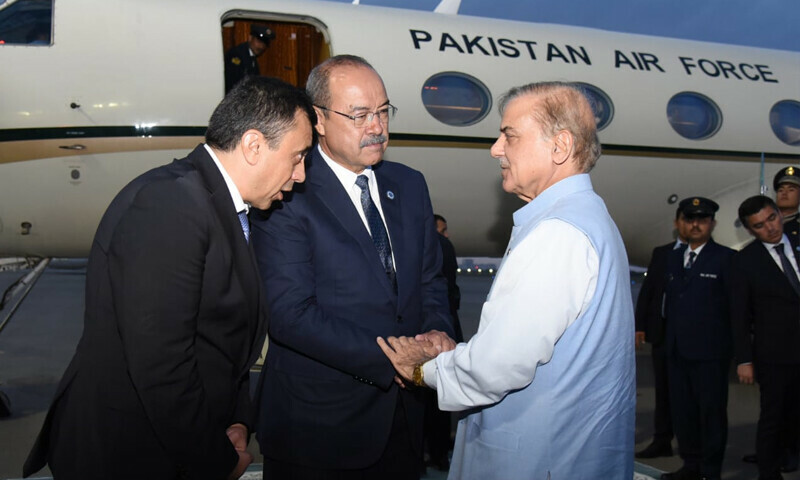 Pakistan delays the Iran-Pakistan (IP) Gas Pipeline project which was envisaged to offer a cost effective and reliable energy source for Pakistan. The project offered a steady market for Iran has become the victim of Pakistan’s hesitant approach. The 2,775-kilometre gas pipeline worth $7.5 billion is aimed to deliver natural gas from Iran to Pakistan. The project was conceived as a commercial venture between the two countries with the signing of an Inter Governmental Framework Declaration and a Gas Sales and Purchase Agreement (GSPA) in 2009. Subsequently, the groundbreaking ceremony was held 2013 in Iran. However, even after passage of more than a decade, the project remains substantially delayed due to Pakistan’s avoidance tactics. With the Iranian section of the pipeline long been completed, the Pakistani section remains under construction with the deadlines being postponed repeatedly.

Iran completed its section of the pipeline in 2011 and has been waiting for Pakistan to do its part since then. As per some media reports, Iran had even offered Pakistan $500 million to help with construction. However, Pakistan’s stance on the various Iranian proposals over the years has been wavering, with Islamabad blaming US sanctions for the lack of progress on its part. Disappointed by Pak approach on the issue, Iran served a ‘Seller Termination’ notice and another under Sovereign Guarantee in February 2019. Alarmed by the possible implications in the form of penalties, the Pak government requested Iran for reconsideration on the matter. Iran agreed to withdraw the two notices subject to extension of the limitation period under GSPA during the Tehran visit of then Pak Prime Minister Imran Khan in April 2019. Subsequently, an agreement was signed by the two countries in September 2019 for extending the limitation period for five years, till February 2024.

With the deadline of February 2024 approaching, Pakistan has again started to look for ways to avoid the payment of possible penalty upon expiration of the limitation period. Pak Ministry of Energy (MoE) has reportedly asked Foreign Office of the country to re-engage with Iran on the issue.

Pakistan’s anxiety is centered on the fact that the GSPA contract was framed under the French law as per which the limitation period cannot be extended more than once. Ironically, the approach adopted by Pakistan has been entirely opposite to that of Iran on the same issue. Throughout the bilateral discussions on the matter during the past few years, Iran has offered Islamabad to arrange discussions to explore a solution.

Iran had also cautioned Pakistan about the looming deadline during Foreign Minister Bilawal Bhutto Zardari’s recent visit (June 14- 15) to Iran. Iranian Minister for Oil, Javad Owji had then requested early resumption of the project by convening an expert level meeting. Citing the examples of its Gas-Swap and Barter Arrangements with Turkey and Azerbaijan, Iran emphasised that a solution could be found if there was a will on both sides. Though Pakistan agreed to hold discussions between the technical teams from the two sides, there were no apparent efforts in this direction. All along, Islamabad was found blaming the US imposed sanctions for lack of action and long delay in the project. While acknowledging the resumption of Iran-US negotiations for the revival of Joint Comprehensive Plan of Action (JCPOA), Pakistan maintains that there is no certainty about its final outcome.

The latest Pakistani efforts to re-engage Tehran on extending the limitation period beyond February 2024 seem more of diversionary tactics to avoid payment of indemnity charges for missing the deadline. Islamabad’s regularly negotiating natural gas projects with other parties is another pointer in this direction. During a recent meeting (September 15th, 2022) on the sidelines of 22nd Summit of the Shanghai Cooperation Organisation (SCO),Prime Minster Sharif was reported to have discussed expediting the Pakistan Stream gas project, also known as the North-South gas pipeline with the Russian President Vladimir Putin. The two countries had agreed in 2015 to build a 1,100 km (683 mile)-long pipeline to deliver imported liquefied natural gas (LNG) from Karachi to power plants in the Punjab province of Pakistan. Unfortunately for Pakistan, this project is also considerably delayed due to several of Russian entities facing Western sanctions.