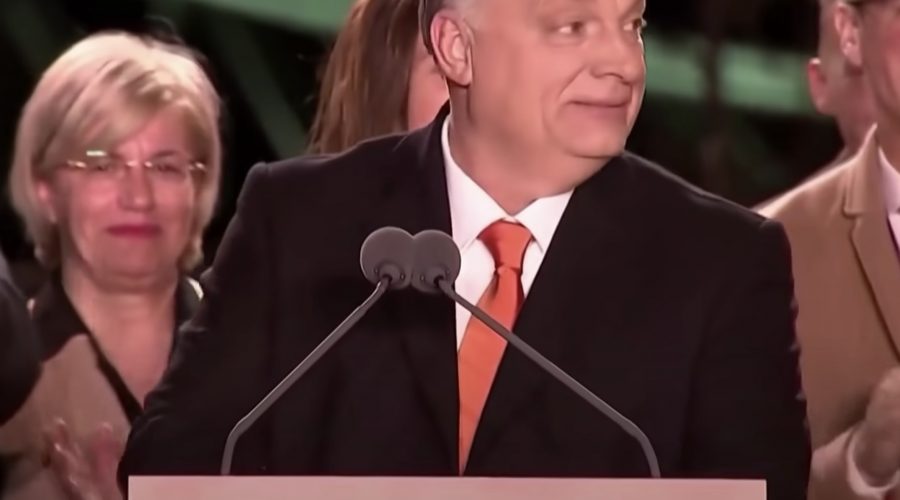 Hungarian Prime Minister Viktor Orban’s victory spreads doom and gloom in European capitals who see a bleak picture for the left emerge. Pro-Kremlin Orban is now the longest serving European leader and his victory has been with a convincing majority.

The war in Ukraine has cracked the foundations of the long-standing Polish-Hungarian political friendship.

With Warsaw leading the charge in Europe against Vladimir Putin’s war of aggression, and Budapest doing its best not to pick a side between the West and the Russian president, the once like-minded governments have found themselves on opposite sides of one of the worst crises in recent memory, says Wojciech Przybylski  in his article in the Politico, announcing the end of the Polish-Ukrainian alliance.

This has now been set in concrete given that Hungary’s nationalist Prime Minister Viktor Orban declared victory in Sunday’s national elections, claiming a mandate for a fourth term as a still incomplete vote count showed a strong lead for his right-wing party.

In a 10-minute speech to Fidesz party officials and supporters at an election night event in Budapest, Orban addressed a crowd cheering “Viktor!” and declared it was a “huge victory” for his party.

“We won a victory so big that you can see it from the moon, and you can certainly see it from Brussels,” said Orban, who has often been condemned by the European Union for overseeing democratic backsliding and alleged corruption.

With around 91% of votes tallied, Orban’s Fidesz-led coalition had won 53%, while a pro-European opposition coalition, United for Hungary, had just over 34%, according to the National Election Office. Orban’s victory was preceded early March by the election of his ally Katalin Novak as the female President of Hungary.

His campaign was, as is now usual, filled with attacks against Brussels — its “imperialist tantrums” and “pro-immigrant bureaucrats” — and thin allusions to a possible Huxit.

For years now, Orban has implemented reforms of the judiciary, media and civil society he knew would put him on a collision course with Brussels all while pocketing EU money. Through it all, he cast himself as the protector of traditional — read Christian — European values and promoted an “illiberal democracy” agenda, which once garnered him the moniker “the dictator” by former Commission Chief Jean-Claude Juncker.

A crushing election victory over a united opposition has given Viktor Orban a fourth consecutive term as Hungary’s prime minister — and delivered another parliamentary supermajority that can change constitutional rules and entrench his conservative nationalist ideology across civil society and business. It also puts Budapest once again on a collision course with Brussels over EU funding access, with the European Commission preparing to use new procedures to confront Hungary over its corruption, rule of law breaches and a further weakening of democratic standards. The EU is still blocking approval of €7bn in pandemic recovery funds for Hungary, reports the Financial Times.