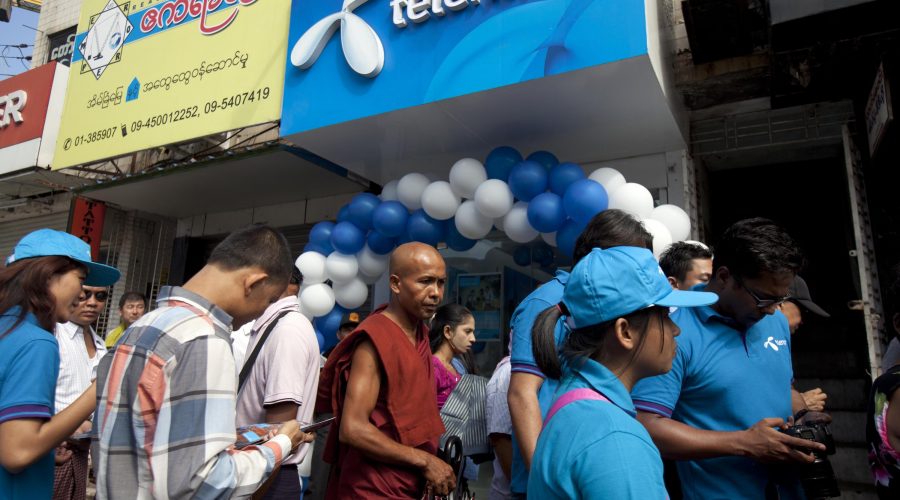 This would potentially endanger the safety of thousands of activists.

This comes in the light of the European Parliament enforcing a new round of sanctions against the military administration in Myanmar one year after the coup.

On 10th March 2022, the European Parliament adopted resolutions on the human rights situations in Myanmar.

Myanmar, one year after the coup

The EU Council adopted a fourth round of sanctions on the 21st of February 2022 in view of the continuing grave situation and the intensifying human rights violations in Myanmar/Burma, following the military coup in the country on 1 February 2021.

The new sanctions list targets 22 persons and 4 entities, including government ministers, a member of the State Administrative Council and members of the Union Election Commission, as well as high-ranking members of the Myanmar Armed Forces (Tatmadaw). The sanctioned entities are either state-owned companies providing substantive resources to the Tatmadaw, or private companies closely connected to the Tatmadaw’s top leadership.

Sanctions now apply to a total of 65 individuals and 10 entities, and include an asset freeze and a cash asset seizure. Also, a travel ban is in place preventing listed people from entering, sojourning or transiting through EU territories. Commander-in-chief Min Aung Hlaing has been demanded to respect the outcome of the democratic elections held in November 2020, to release detained former State Counsellor Aung San Suu Kyi and all other political prisoners, reinstate the civilian government and to take steps to establish a dialogue and reconciliation with all parties concerned.

Telenor Myanmar is to be sold to Lebanon’s M1 Group . M1, which has been criticised for working with dictatorial governments worldwide, will then transfer a controlling stake in the venture to a Myanmar firm named Shwe Byain Phyu, which is alleged to have strong ties to the Tatmadaw (the military)

It is feared that after the sale, the new owner who naturally will have strong links to the military will allow the government free rein to use the intercept system, installed by all operators in Myanmar, drastically empowering its surveillance powers aiding its nationwide campaign of terror to crush resistance to its rule.

Telenor spokesperson Cathrine Stang Lund neither confirmed nor denied that the company will transfer a Utimaco surveillance system to M1 Group as part of the sale. The company is exiting Myanmar precisely because of concerns about surveillance, she said.

“A key reason why Telenor is selling Telenor Myanmar is that we cannot activate interception equipment, which all operators are required to by the current government,” she said. “This situation is extreme and difficult, with significant challenges. Telenor must ensure its exit happens in a manner that does not increase the security risk for our employees, and that remains our key priority now.”

Utimaco said it had not breached EU sanctions.

“With the introduction of EU export regulation which was published on 27 April 2018, Utimaco informed its international business partners that Utimaco ends all activities involving partner projects in Myanmar,” the company said.

It added: “In compliance with EU export law, Utimaco has also not delivered any products or services nor provided any support via indirect partners in Myanmar since then.”