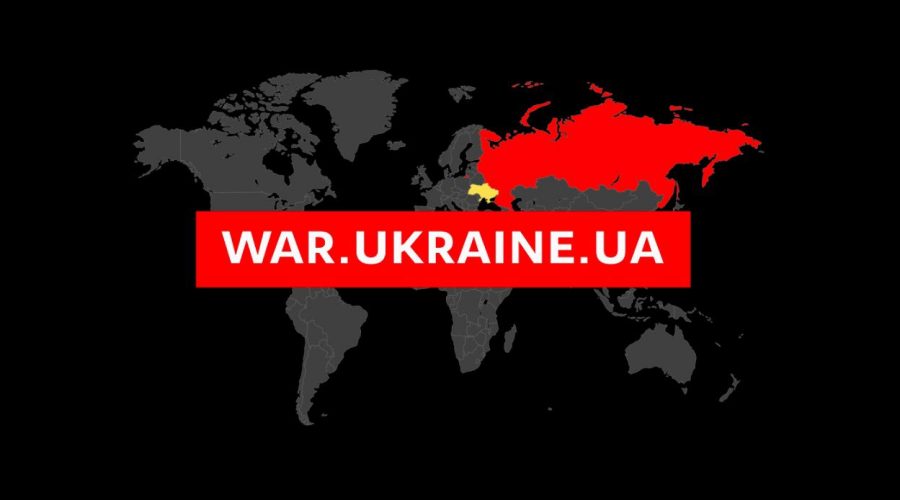 Russia invaded Ukraine on 24 February, launching the biggest military offensive in Europe since World War II. Moscow’s incursion into the territory of its south-western neighbour and attempts to capture major cities – notably Kyiv, the capital – have met with firm resistance, thwarting President Vladimir Putin’s reported plans for a quick conquest and installation of a subservient government. The United States, the European Union and many other countries have imposed harsh sanctions on Russia, including attempting to cut some Russian banks off from international payments systems and limiting the Russian central bank’s access to financial markets, as well as launching trade curbs, assets freezes and other restrictions. Many NATO countries have promised to deliver weapons to support Ukrainian fighters. For the first time, the EU has announced plans to send military equipment to a third country. Putin has moved Russia’s nuclear force on to ‘special alert’, sparking fear and renewed condemnation across the world. Hundreds of thousands have already fled Ukraine to escape the war.

This note gathers links to the recent publications and commentaries from many international think tanks on Russia’s attack on Ukraine. Reports from before the invasion can be found in a previous item of the ‘What think tanks are thinking’ series.

Ukraine and the importance of resistance
International Institute for Strategic Studies, February 2022

International law and the invasion of Ukraine
European Council on Foreign Relations, February 2022

Around the halls: Implications of Russia’s invasion of Ukraine
Brookings Institution, February 2022

What does the war in Ukraine mean for Africa?
Brookings Institution, February 2022

Why Putin’s war with Ukraine is a miscalculation
Council on Foreign Relations, February 2022

How the world can influence Putin’s fateful choices in Ukraine
Council on Foreign Relations via The Boston Globe, February 2022

The economic consequences of the Ukraine war
Peterson Institute for International Economics via The Project Syndicate, February 2022

Ukraine and the importance of resistance
International Institute for Strategic Studies, February 2022

The fight for Europe’s future is being fought in the streets of Ukraine
Martens Centre, February 2022

Russian disinformation regarding the attack on Ukraine
Polish Institute of International Affairs, February 2022

Putin, Ukrainians, and the right to asylum
Institute of International and Strategic Relations, February 2022

Latin America and the war in Ukraine
Institute of International and Strategic Relations, February 2022

Stronger sanctions on Russia: Essential, but not a strategy
Centre for European Reform, February 2022