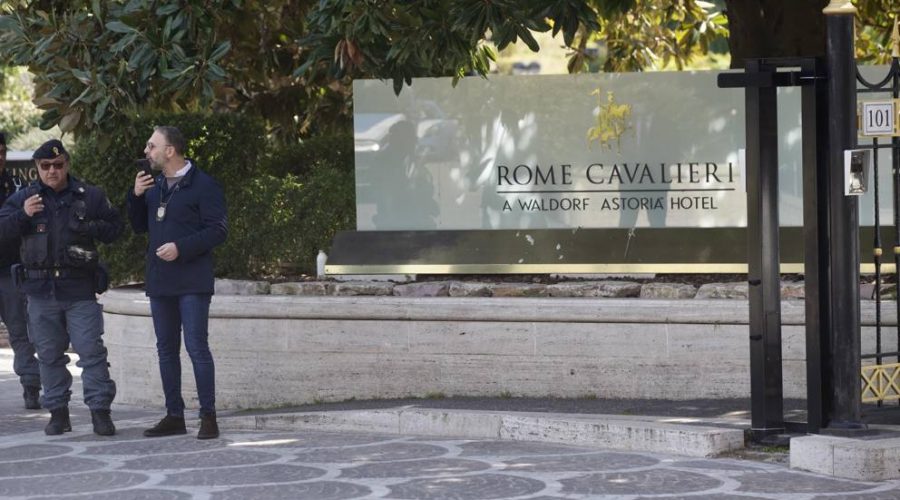 China’s Foreign Ministry said it would push implementation of the consensus reached by the two countries’ presidents in November. And the U.S. officials said the talks will include the conflict in Ukraine and the issue of sanctions.

U.S. national security adviser Jake Sullivan on Monday raised concerns about China’s alignment with Russia in a seven-hour meeting with Chinese diplomat Yang Jiechi as Washington warned of the isolation and penalties Beijing will face if it helps Moscow in its invasion of Ukraine, Reuters reported. Washington told allies in Asia and Europe that Russia had approached China for weapons, military supply and economic aid, claims denied earlier by the Chinese embassy in Washington DC.

The White House statement after Sullivan’s meeting was brief. It said that Sullivan raised a “range of issues in U.S.-China relations, with substantial discussion of Russia’s war against Ukraine.”

The United States has sought to underline in recent weeks that siding with Russia could carry consequences for trade flows, development of new technologies and expose China to secondary sanctions. Chinese companies defying U.S. restrictions maybe cut off from US technology and software as well as US markets,  U.S. Commerce Secretary Gina Raimondo warned last week.

“China firmly opposes any words and deeds that spread false information and distort and smear China’s position,” Yang said after the meeting. China and the United States should strengthen dialogue, properly manage differences, and avoid conflict and confrontation, he said.