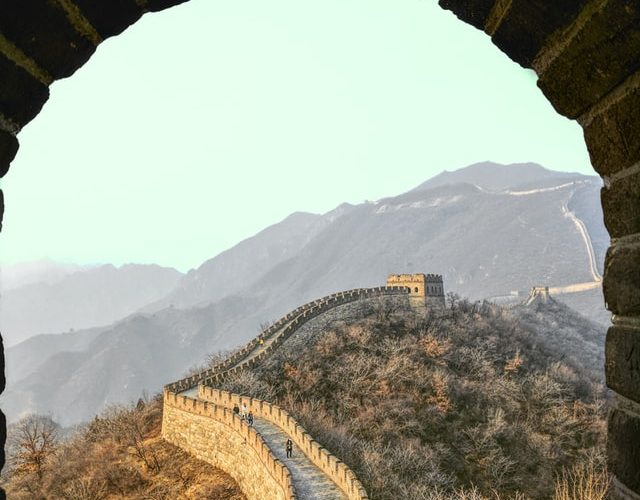 On Wednesday 1 December, the European Commission initiative was launched to strengthen international cooperation and connections between Europe and the rest of the world, which took the name of Global Gateway. It will mobilize between 2021 and 2027 a volume of resources equal to about 300 billion euros to be allocated to initiatives aimed at supporting global recovery, taking into account the specific interests of the European Union on the international stage.

The contents of the plan
The Global Gateway strategy took shape following the Covid-19 pandemic to strengthen the supply mechanisms of European economies and to increase their resilience, through a growing interconnection with the other economies of the globe.

The resources mobilized until 2027 will come from:

from the European Fund for Sustainable Development (EFSD +), up to a maximum of 135 billion euros, focusing on investments to finance infrastructure projects;
from grants posted to the European Union budget, up to 18 billion euros;
from other European financial institutions and European development finance institutions, for investments of up to 145 billion euros.
In addition to these instruments, which will involve, among others, the European Investment Bank, the European Bank for Reconstruction and Development, the Instrument for Pre-Accession Assistance (IPA) III, Interreg, InvestEU and the research and innovation program of the UE Horizon Europe, the European Union is evaluating the possibility of introducing a European instrument for export credit, in order to integrate what has already been implemented by individual member states and maximize European capacity in this strategic sector. The aim would be to support European companies in penetrating extra-European markets, where they often find themselves at a competitive disadvantage due to the subsidies that other states grant to their national companies.

The key sectors in which the Global Gateway will operate will be those of digital transformation, the fight against climate change and the development of renewable energy sources, infrastructure connections, greater health protection, education and research funding.

The symbolic value of this decision
The initiative of the European Commission is part of what was decided during the last G7, in which an investment plan was established to revive the economy of the least developed countries. The United States has opened the way in this field with the Build Back Better the World project, an investment plan that aims to strengthen the international position of Washington, and Western countries in general, counteracting Chinese influence in the world. .

The Global Gateway project, in the words of Commission President Ursula von der Leyen and Commissioner for International Partnerships Jutta Urpilainen, will not pose a risk to the states that will benefit from it as, unlike the Chinese Silk Roads, no loans will be granted. but subsidies were granted. This is a clear reference to the Chinese strategy of the debt trap, a practice that nestles in the generous loans that Beijing grants to its partners and which manifests itself when they prove insolvent towards the creditor. China has exploited this means to steal pieces of sovereignty from other states, as happened in Sri Lanka, and with its initiatives it is dangerously approaching the European Union itself: just think of the example of Montenegro.

Brussels takes a step forward towards affirming its own geopolitical weight.

BY VINCENZO D’ESPOSITO. Original published in Italian at Osservatorio Globalizzazione.