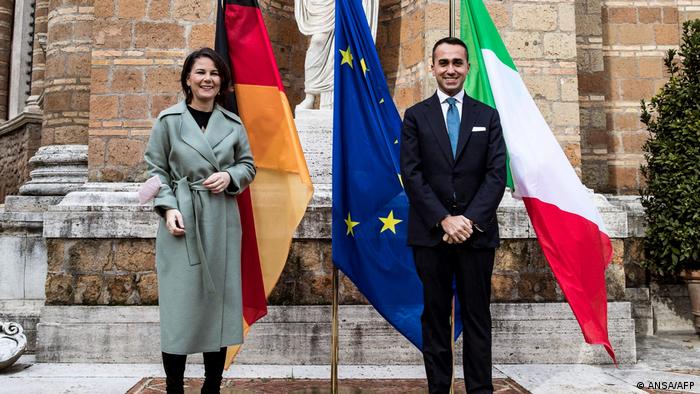 The International Court of Justice said on Friday that Germany withdrew its case against Italy which Berlin said wrongly continued to claim World War II compensation.

They withdrew the case at the UN’s highest judicial body, the International Court of Justice (ICJ), “following recent judicial developments in Italy” and due to discussions between the two countries.

On Sunday, April 29 Germany had alleged in a case filing reported that Italian courts continued to bring claims against the country from victims of Nazi war crimes who were seeking reparations despite a 2012 ICJ ruling against Italy on the same issue.

Berlin had asked the ICJ to require Italian courts to stop entertaining civil claims brought against them, adding that the courts were violating Germany’s sovereign immunity.

But now, the UN court said, Germany considers that a new Italian decree entering into force on 1 May addresses the concerns in the case.

Germany understands from the Decree that “Italian law requires Italian courts to lift measures of enforcement previously taken, and that no further measures of constraint will be taken by Italian courts against German property used for government non-commercial purposes located on Italian territory,” according to the country’s letter requesting the case’s withdrawal.

The court stated that Germany agreed with Italy that the decree “addresses the central concern” of the case.

Hearings at the court in The Hague had been due to open on 9 May but have now been cancelled.