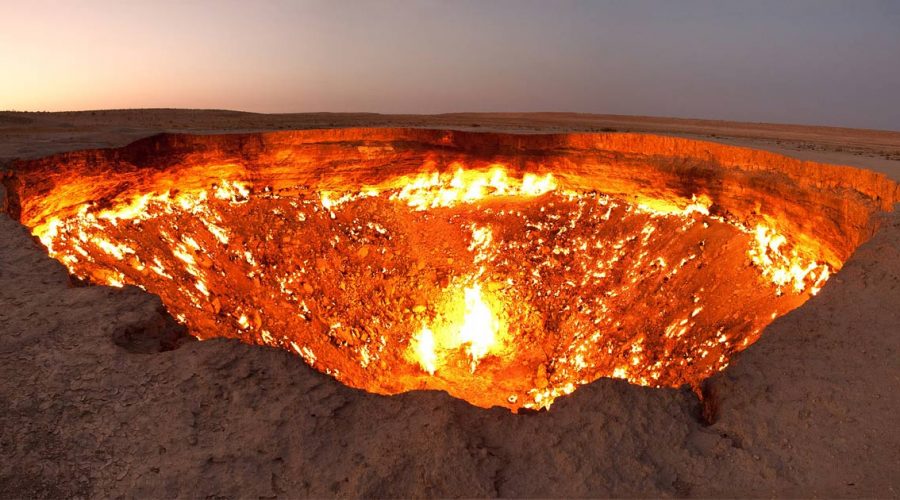 Will Gas and Turkmenistan be the new battleground for Europe and China, as the Russian war on Ukraine opens an open contest for energy resources?

The conflict between Russia and Ukraine may lead to the evolution of the geopolitics of energy in Europe and Asia. In the aftermath of the Russia-Ukraine conflict, energy security for European countries has assumed supreme importance given the sanctions imposed on Russia, one of the biggest suppliers of natural gas to Europe.

While the third objective, which focuses on the development potential within the EU, will take time to implement, the first and second aspects refer to measures that the EU countries are now implementing at an accelerated pace. In order to ramp up their supply of gas, the European countries are looking towards Central Asian countries, US, Norway, the Netherlands, Qatar, Azerbaijan, Algeria, Egypt, Nigeria, and Israel.

The gas supply to the EU from these countries, except from Central Asian countries, is basically unfeasible. Israel has gas export agreements with a number of countries and its own gas supply is fragile. Qatar, with its long-term contracts with many countries, transports only 10 to 15 per cent of LNG to Europe.

Therefore, given European countries’ accelerating shift away from energy dependence on Russia and search for alternative sources of gas supply, Turkmenistan seems to emerge as the primary choice for gas supply to Europe. However, a fierce competition from China awaits Europe.

China remains the largest buyer of Turkmen gas accounting for over 60 percent of pipeline imports in 2019. Payment disputes with Russia and Iran halted gas flows from Turkmenistan in 2016 and 2017, respectively, leaving China as Turkmenistan’s only major export market. Meanwhile, Beijing is also Turkmenistan’s primary international lender, having provided over US$ 8 billion in loans to develop country’s gas infrastructure. A part of the revenue, which Turkmenistan receives due to its gas deal with China, is returned to Beijing as a repayment of infrastructure loans. This enables China to have a continued influence on Turkmenistan. Beijing has apparently monopolized exports of Turkmen natural gas to such an extent that gas has been used as a de-facto form of currency in economic contracts between the two countries.

Given the current limited gas capacity of Turkmenistan, the supply of natural gas to Europe will inevitably lead to a pattern of ‘fighting for gas’, which in special circumstances will threaten the smooth and adequate supply of natural gas between China and Central Asia. The cost of China’s gas imports may also go up in the wake of increase in price of Turkmen gas due to high demand.

Europe’s entry into the Turkmenistan gas market is likely to change existing local market rules. Europe would leverage its technological advantage to assist the country in implementing a ‘gas disguised export strategy’ and extending the gas processing industry chain. Once the EU enters the Central Asian gas market, the United States may follow suit. Therefore, the Central Asian Caspian region could face a new round of geopolitical risks, which may negatively impact China’s political diplomacy, trade and economic investments, etc.

It will be interesting to watch whether Turkmenistan will divert its gas supplies to Europe, thereby, cutting down on its supplies to China or Beijing will arm-twist Turkmenistan to apply pressure on Europe. In all cases this is now an open season for energy supplies, the games have begun.

No comments to show.