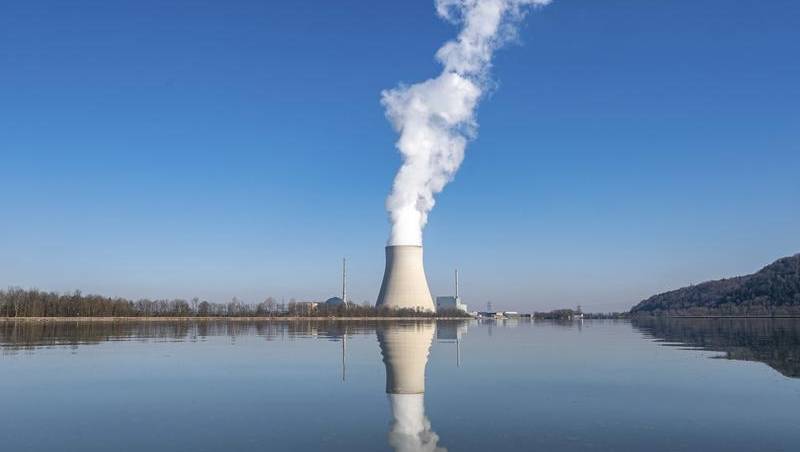 Finland goes nuclear again, after energy concerns and threats from Moscow on energy supply. The latest casualty to the Russia-Ukraine war is environmental sustainability.

While Germany is also looking to restart some of the nuclear reactors it has shut down and other EU members are going back to firing up their coal plants, Finland’s much-delayed Olkiluoto 3 nuclear reactor started test production on Saturday, operator TVO said. The reactor will deliver power to the national grid, which over time is expected to reduce the need for electricity imports and lead to lower prices.

Once fully operational, it is expected to meet 14% of Finland’s electricity demand, reducing the need for imports from Russia, Sweden and Norway.

Plagued by technological problems that became the subject of lawsuits, the 1.6 gigawatt (GW) reactor had originally been scheduled to open in 2009. It is Finland’s first new nuclear plant in more than four decades, and Europe’s first in almost 15 years.

Olkiluoto 3 started test production at just over 0.1 gigawatt, a small fraction of its capacity, with a ramp-up to full, regular electricity output planned by the end of July.

Market experts predict that Finnish wholesale power prices will drop to 60 euro per megawatt hour (MWh) in 2023 from a predicted average of 70 euro/MWh in 2022, although the expected reduction will also come from lower gas prices.

In 2024, Finnish wholesale power prices will likely fall further to 45 euros/MWh. Energy prices have hit the roof in Europe, partially due to a post pandemic recovery and partially given the invasion of Ukraine by Russia which had forced countries like Finland to go nuclear.

Finland’s net imports of power averaged 13 terawatt hours (TWh) over the last few years, which should drop to 5-8 TWh by 2025 with Olkiluoto 3 in operation, Esser said.

Nuclear power remains controversial in Europe. Germany had started phasing out reactors amid safety concerns which it is now seeking to reverse due to the Russia Ukraine conflict. France and Britain, are discussing new developments as is Italy.

TVO is owned by Finnish utility Fortum and smaller energy and forestry firms.Finland is the only Nordic country with a large power deficit.

The German government last month halted the Nord Stream 2 project intended to bring additional natural gas from Russia to Germany, while Russia threatens to shut Nord Stream 1 in retaliation, the US is trying to convince its allies to ban Russian oil & gas entirely.

The European Commission has proposed plans to diversify Europe’s fossil fuel supplies away from Russia and move faster to renewable energy.

British and European gas prices both hit record highs earlier this month, as the war continued to wreak havoc on energy markets, threatening to worsen the cost-of-living crisis.

Finland is building a nuclear waste disposal site deep under the tiny city of Eurajoki. Called Onkalo, meaning “deep pit” in Finnish, the nuclear waste repository is slated to open in 2024. If all goes to plan, copper casks will safely store spent uranium fuel rods for at least the next 100,000 years.