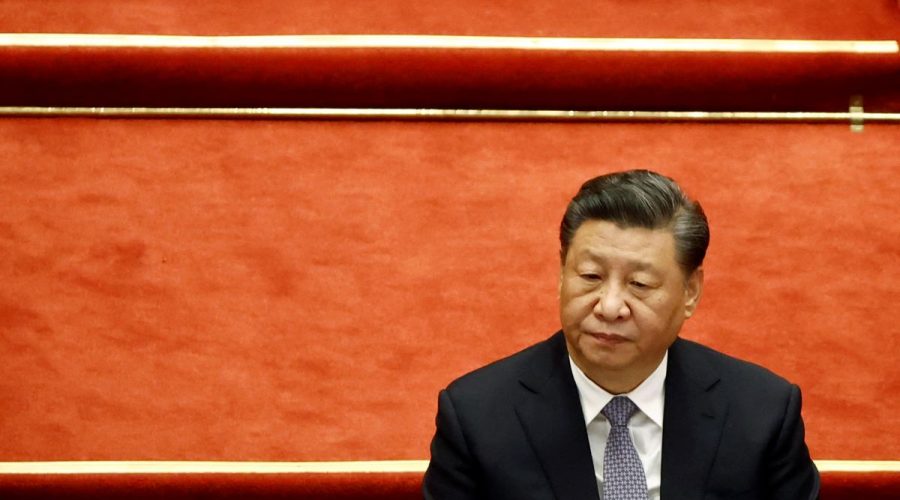 The Covid-19 pandemic and its economic aftershocks have adversely impacted projects under China’s Belt and Road Initiative, both in terms of implementation and funding. Chinese loan commitments to the African nations hit a historic low of USD 1.9 billion in 2020 and the total number of projects decreased with only 11 projects funded compared to a total average of around 60 projects a year during 2015 – 2019. Among the top ten loan recipients, only Ghana received new loans in 2020. In contrast, historically heavy borrowers such as Angola and Ethiopia did not receive any loans.

The trend raises the question of whether Chinese loans to Africa are drying up. This is against the backdrop of Chinese financiers signing 1,188 loan commitments worth USD 160 billion with 49 African governments during 2000-2020. But there are other larger issues pertaining to Chinese investment in African countries.

Apart from the impact of the pandemic, BRI projects are losing credibility due to violation of labor and human rights besides causing severe environmental damage. Chinese unethical ways of doing business in African countries is fast becoming a new normal than exception. A Chinese national was recently arrested in Uganda for allegedly blocking the Gender, Labor and Social Development Minister, Betty Amongi Akena from inspecting the working conditions of employees at Sunbelt Industries Ltd. The Minister was on a routine inspection of factories in Mbalala and Namanve industrial parks in Mukono District.

Apparently, at least 80% of the 100 women working in the plant lack access to even basic amenities like clean sanitary facilities. The women were found using pit latrine, which was almost filled to capacity, emitting heavy stench. The minister also found that none of the factory workers were wearing headgear despite operating heavy machineries. Further, workers alleged rampant assault and intimidation by Chinese owners to workers besides their poor working conditions.

Chinese companies’ poor record of corporate and working ethics also came to the fore in Africa. Cases of exploitation of workers and sexual harassment by Chinese nationals had also been reported earlier. The police in Bukwo district, Uganda, arrested (April, 2022) two Chinese nationals from China State Construction Engineering and Cooperation for alleged sexual harassment of female workers of the company

Similar instances of torturing locals were also reported from neighboring Rwanda.  A Chinese national was sentenced to 20 years for torturing local mine workers after a video showing him whipping a man tied to a post went viral on social media.

Chinese companies are also notorious for signing highly skewed contract agreements with host countries in Africa. Beijing has often been criticized for signing stringent agreements and further prohibiting their publication. It also stipulates conditions like repayment being undertaken in Chinese currency or it‘s conversion at the prevailing rates, making the settlement a difficult task.

Chinese loan-financed projects such as Entebbe Airport project in Uganda was surrounded by controversies. The US-based research group AidData’s recent report criticized China’s Exim Bank for imposing unfair terms on the USD 200 million loan to expand the Entebbe International Airport. It noted that there were over 10 clauses that were deemed unfriendly and it is as good as mortgaging the airport and eroding the country’s sovereignty.

The most objectionable condition was a clause in the contract to oblige the Ugandan government to open an escrow account in Stanbic Bank where all transactions have to be monitored and approved by the Exim Bank. If Uganda fails to pay, Exim Bank can debit the bank account without having to go to court. Further, in case of any dispute, the China International Economic and Trade Arbitration Commission in Beijing would resolve it under the Chinese law.

Critics point out that China Communications Construction Company started the works on the 71-year-old airport in 2016 and the lender is asking not just for revenues from the new projects that they are funding, but also from the underlying asset – the airport – that already exists.

Ssenyonyi Joel, Chairperson of the Committee on Commissions, Statutory Authorities and State Enterprises of Uganda, stated that it is impossible to pull out of the agreement with China given the dire consequences the country would face for doing so. China creates a sort of trap for the poor African countries which need funds for development of infrastructure.

The post pandemic crisis slowed down Chinese loans for BRI. Unlike World Bank lending, Chinese loans to Africa tend to decline during times of crisis and the loan commitment dip in 2020 was not surprising, according to a research by Boston University’s Global Development Policy Center.