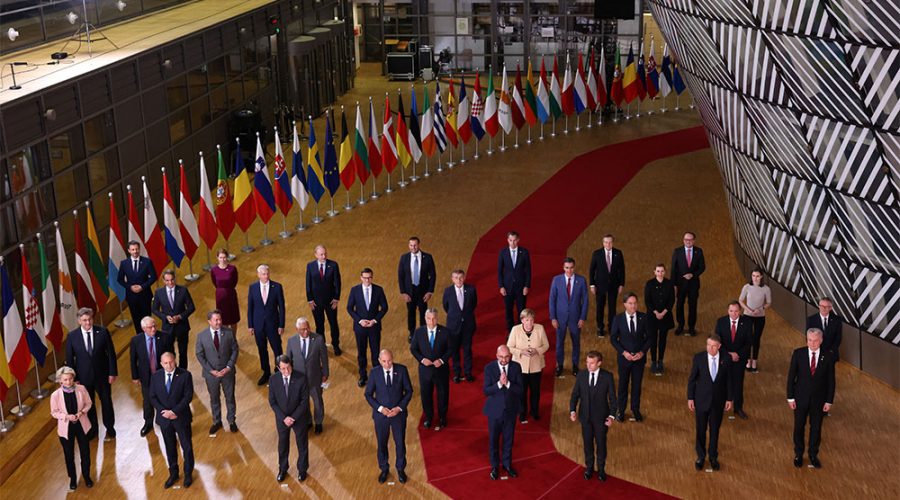 Biden heads to Europe as the war in Ukraine intensifies. President Biden is scheduled to attend the European Council and a NATO summit in Brussels on the 24th of March.

Biden’s trip to Europe will be one of the most closely watched visits by a US president in decades and comes weeks after Russia launched an unprovoked attack on Ukraine. Biden will “discuss ongoing deterrence and defence efforts,” during the NATO summit and reaffirm the US’ commitment to its NATO allies, White House press secretary Jen Psaki said.

“He will also join a scheduled European Council summit to discuss our shared concerns about Ukraine, including trans-Atlantic efforts to impose economic costs on Russia, provide humanitarian support to those affected by the violence and address other challenges related to the conflict,” she said.

NATO Secratary General, Jens Stoltenberg tweeted “I have convened an extraordinary Summit on 24 March at #NATO HQ. We will address #Russia’s invasion of #Ukraine, our strong support for Ukraine, and further strengthening NATO’s deterrence & defence. At this critical time, North America & Europe must continue to stand together.”

Biden, a big believer in “face to face diplomacy”, will follow in the footsteps of his Vice President, Kamala Harris, who visited Romania and Poland in her first important international engagement for the administration, over an year after the Biden-Harris team won the US Presidential elections.

PAP news agency reports that Polish Foreign Minister Zbigniew Rau said on Tuesday that a visit by U.S. President Joe Biden to Poland “seems very much probable”. The second US Catholic President after Kennedy will be welcome in a very catholic Poland.

Although he said there was specific information on a visit, he added: “It is hard to imagine a better place to mark the position of the United States and the alliance as a whole than the strongest link on the eastern flank, which is Poland.”

On the eve of NATO’s emergency summit Ukrainian President Zelenskyy declared that Ukrainians must realise the country will not be joining NATO and must “count on ourselves and our partners who are helping us” to withstand the Russian onslaught. Zelenskyy, speaking to representatives of the U.K.-led Joint Expeditionary Force, said Ukraine has heard for years about “the allegedly open doors” of NATO but acknowledged his country will not be able to join. Instead, Ukraine needs separate security guarantees from its allies, he said. It is possible that the emergency NATO summit will discuss what such separate security guarantees may look like. Zelenskyy is frustrated with NATO also because the alliance has resisted setting up a “no-fly zone” around Ukraine as he has demanded. The Ukrainian military is using up weapons and ammunition meant to last a week in 20 hours, he said.

Leaders of Poland, the Czech Republic and Slovenia travelled to Kyiv on a European Union mission Tuesday to show support for Ukraine. Polish Prime Minister Mateusz Morawiecki said in a tweet announcing the trip that “Europe must guarantee Ukraine’s independence and ensure that it is ready to help in Ukraine’s reconstruction.”

Hours before its expulsion Russia announces leaving the Council of Europe. It means that Russian citizens will not be able to bring cases to the European Court of Human Rights, and the Russian government can re-introduce the death penalty.