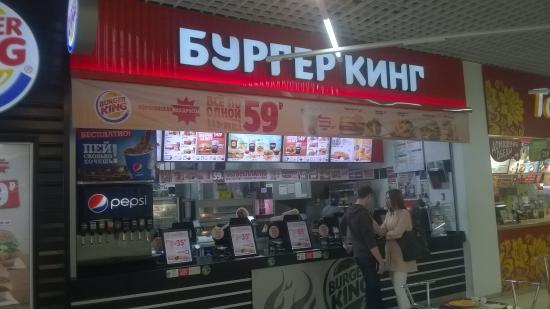 800 Burger King’s still operate in Russia despite sanctions. Burger King’s local Russian partner has said “nyet” to shutting down its 800 restaurants in Russia.

The company would really like to cease operations in the country as a part of the US sanctions and as protest of the Russian invasion of Ukraine, however it seems its franchisee agreements were designed too poorly for them to stop operations without the enforcement assistance of the Russian government.

Normally US companies pride themselves on their legal prowess. Expensive lawyers ensure compliance to small details in complicated international contracts. However with the Russian invasion of Ukraine and an exodus of international companies leaving Russia, Burger King is caught in an embarrassing position.

None of the US food and beverage companies who have a presence in Russia own their stores. They work through a franchisee agreement with partners. Starbucks was lucky as their partner in their almost 800 stores is Kuwait-based Alshaya Group who immediately agreed to shut down the Russian operation and continue to support the over 2000 employees when on March 8th most international companies decided to cease operations in Russia.

Restaurant Brands has started the process to dispose of its 15% ownership stake in the joint venture. It wants to do so immediately, David Shear, President-International of Restaurant brands said, but it will take “some time” based on the terms of the agreement.

In a letter to employees published online he expressed his frustration at being unable to shut operations immediately as the local partner Kolobov had refused to do so.

There are “no legal clauses that allow us to unilaterally change the contract or allow any one of the partners to simply walk away or overturn the entire agreement,” Shear wrote.